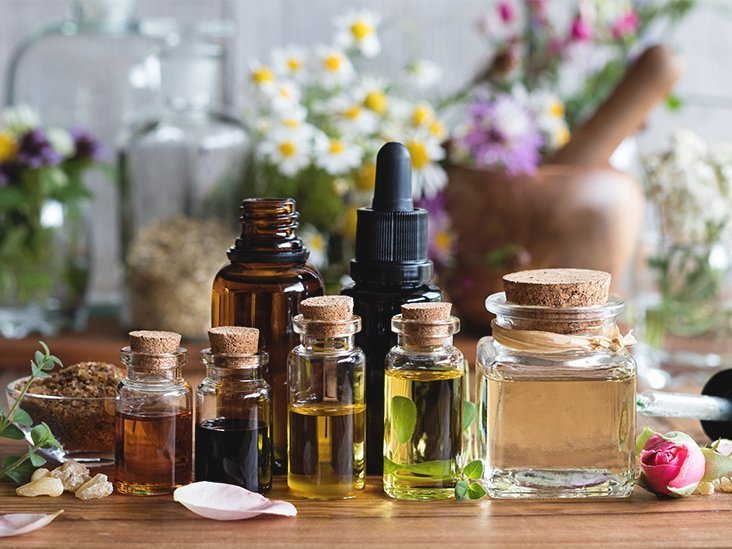 We have all heard of them, essential oils. They come in a variety of flavors: rose, peppermint, lemon, eucalyptus, and so many more. But did you know there are a few that are used to boost your sex drive? Yeah, me neither, but apparently it can happen, so I decided to explore the uses of such oils and maybe even add a few to my bag of tricks, much to the hubby’s pleasure. Remember, these are in no particular order.

It’s no small wonder why historical entities like Aphrodite and Cleopatra had rose petals around their living quarters and during their baths because it calms your senses and reduces the anxiety that could be connected to having sexual intercourse. If you believe in chakras, it’s said to perform through the heart chakra helping to unite physical and spiritual love. It also can help men with erectile dysfunction due to stress or anxiety from the thought of performing sexually.

Jasmine Oil is an aphrodisiac because of it’s effect on human senses. The art of seduction would be completely different if it weren’t for the jasmine flower. It will boost your confidence and enhance your sexual awareness. Jasmine Oil has been used for centuries in some parts of the world as a natural remedy for low libido and much more.

This oil can enhance the libido in both men and women. It affects the olfactory system which is our sense of smell. One whiff of it can boost your mood, and even enhance your sexual response to your partner. In other words, it can increase your attraction to one another. A lot will go a long way just like jasmine.

Another natural aphrodisiac that is often used to treat erectile dysfunction in men, and can raise your libido. Sandalwood oil is one of the most expensive essential oils on the market. There are multiple varieties that are more potent than others, including the most potent being the Indian variety. Sandalwood is an endangered tree, so minimal use would be the best, but you don’t need much anyway to feel the effects. You can also mix it with massage oil or body lotion just like many other essential oils.

Cumin Oil is better known for cooking, but it is a natural aphrodisiac also. In women, it is said to increase fertility, and in men it is said to bring out more enhanced feelings of attraction and it works to stimulate their sexual mood.

There are two types of cinnamon oil on the market, Cinnamon Bark Oil and Cinnamon Leaf Oil. Their aromas are musky and spicy though Cinnamon Bark has a stronger perfume smell than Cinnamon Leaf. They both work great but Cinnamon Bark is more potent. They increase the blood flow and lower any levels of inflammation. 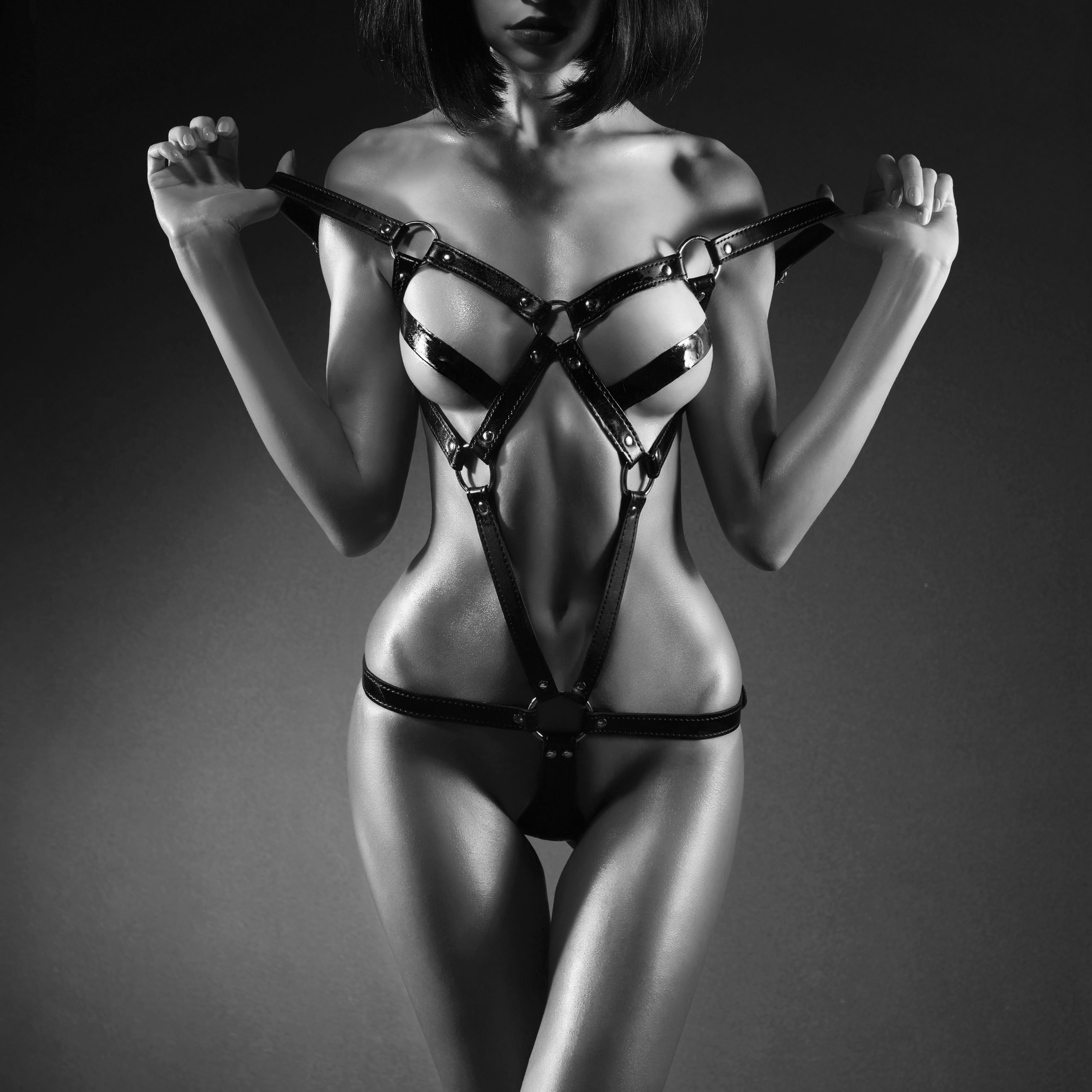 Ever had a Sexual fantasy that your too shy to try? or simply been unsure how to-do it?

Sexual Fantasies are meant to be explored and acted out, You only live once! so don’t settle for basic or a boring sex life!

So what are you waiting for? Contact an escort and talk with them about your desires!